the digital platform for buyers and sellers of metals, closed a Series Seed funding round of €3 million. The round was led by Brazilian alternative asset manager Chromo Invest and Berlin-based VC Point Nine Capital with existing business angels participating. 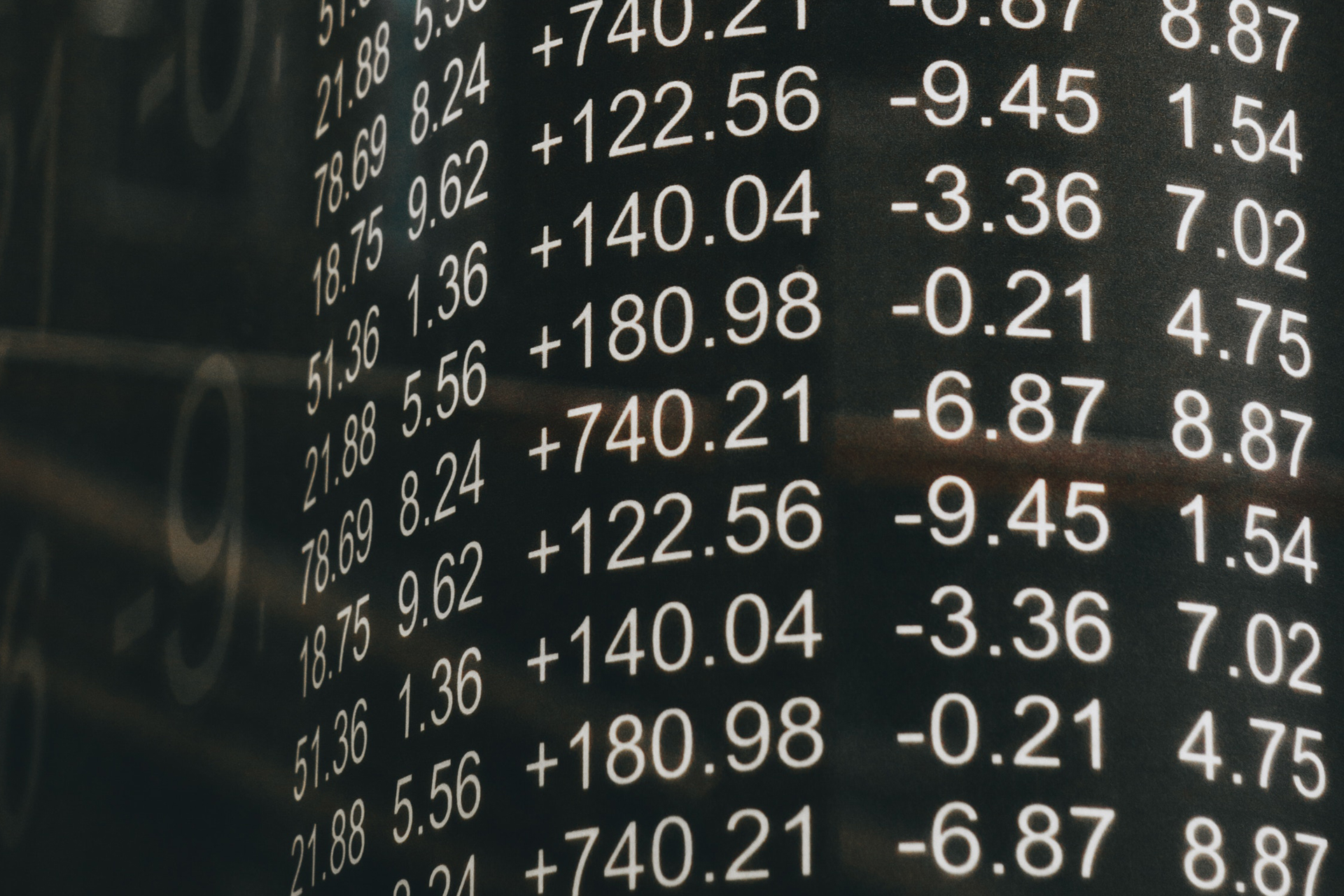 Düsseldorf, 25th of September 2018 – Metalshub (www.metals-hub.com), the digital platform for buyers and sellers of metals, closed a Series Seed funding round of €3 million. The round was led by Brazilian alternative asset manager Chromo Invest and Berlin-based VC Point Nine Capital with existing business angels participating. The two founders Dr. Frank Jackel and Dr. Sebastian Kreft continue to hold the majority in the company.

Metalshub operates in a market ready for digitalization. Commodity trading is a large global industry which still largely relies on manual processes leading to significant inefficiencies. Since December 2017 Metalshub provides a digital marketplace, where ferroalloys and metals can be physically bought and sold in an efficient manner. It has successfully created a trusted environment for products such as ferrochrome, ferromolybdenum and ferrosilicon which are used in the iron and steel industry. Just 8 months after its market launch, more than 200 companies have already registered including key industry participants such as Outokumpu, Traxys Europe, Hempel Intermetaux SA, AngloAmerican and Eickhoff. To date, almost 400 negotiations have taken place on the platform resulting in more than €11 million transaction volume concluded over Metalshub.

Metalshub co-founder Sebastian Kreft stated: “The capital from the financing round enables us to expand our software development team in Düsseldorf to continue to improve the platform and make it even more attractive for our users. Our priority is to provide an easy-to-use interface and integrate trade related services such as logistics, credit insurance and financing in a seamless fashion. Moreover, we are building APIs so that transaction data can directly flow into our user’s ERP system saving time and reducing errors from manual entries.”

Metalshub is one of the pioneers of the digital revolution in the world of metals trading. In cooperation with EulerHermes, it is the first B2B marketplace which offers a transaction based credit insurance. Metalshub was founded in 2016 in Düsseldorf, Germany, by Sebastian Kreft and Frank Jackel with the vision to create the leading platform for the global metals community. Experienced business angels such as Dr. Dieter Heuskel, previously Chairman of The Boston Consulting Group, the three founders of Flixbus, Europe’s largest intercity bus company, and Dr. Ralf Köster, Entrepreneur of the Year of the German Mittelstand, support Metalshub and hold a minority stake.